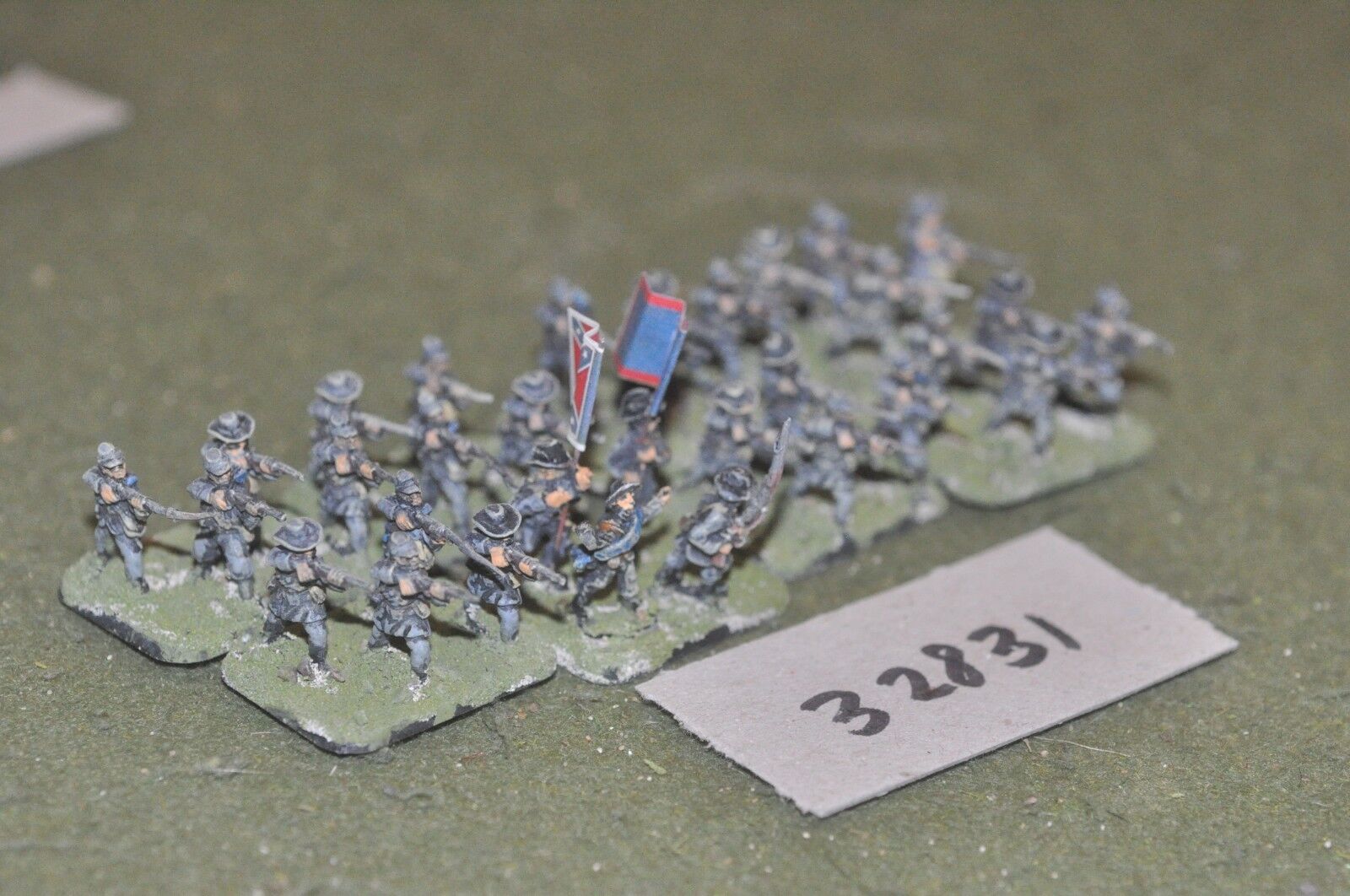 NEW Lord of the Rings Warhammer Guritz & Gothmog’s Enforcer a