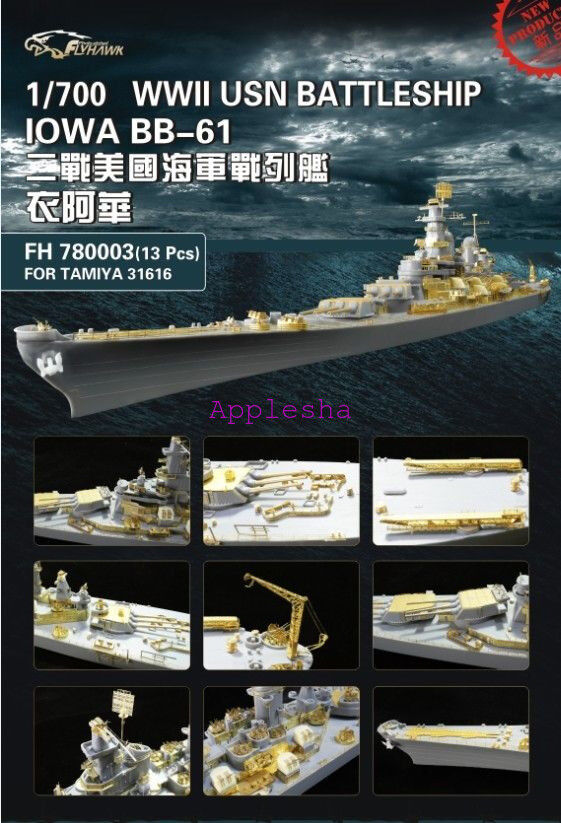 Listen To The Series
WARS Factory with wall kit 1 35